A short film about struggling young women in Los Angeles, who, in order to survive in this extravagant city, take on illegal night activities. 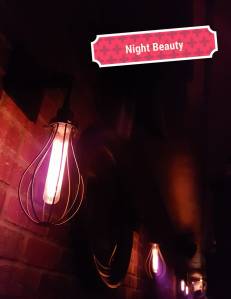 A feature film about the call to make it in Hollywood and its dark side. 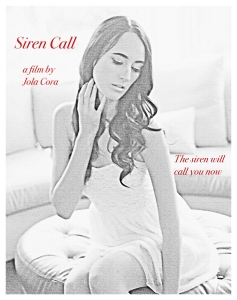 The House by The Swamp

A fairy tale about a young woman’s self discovery in a remote house in the woods where she takes care of a retired doctor in a country in civil war.

The play premiered at the Hollywood Fringe Festival 2015.

Rewriting the play and the screenplay and writing a children’s book.

A feature film about a group of friends going to a music festival to make money in a surprising way and discover spirituality on the way.

In re-writing. Looking for producers.

Because of a Phobia

A screenplay about a young man’s struggle with the superficial image of women in our culture.

A novel about a teenager’s summer of first times that will bring her confided in a peculiar boarding school.

A novel about a shaman who thinks he is a charlatan until he meets the girl who shows him his powers.

Jola Cora is looking for producers for her screenplays as well as distributors for her movies. 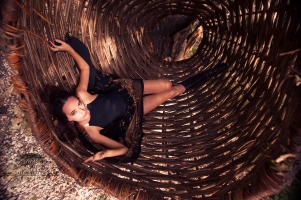 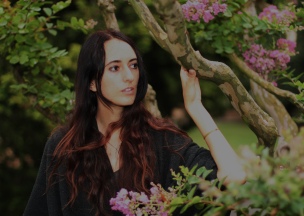 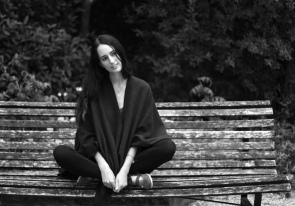 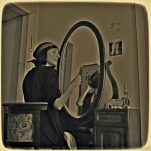 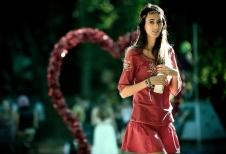 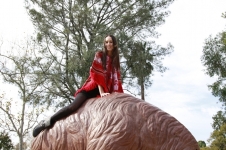 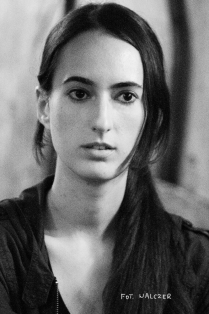 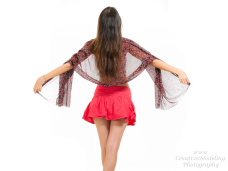 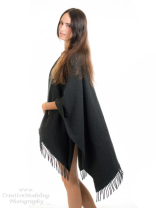 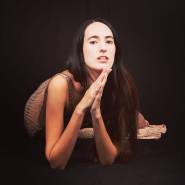 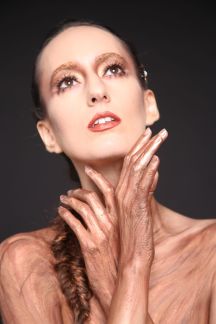